Prepare for the LSAT or discuss it with others in this forum.
Post Reply
5 posts • Page 1 of 1

For anyone who's interested, the next LSAT Assassin was just released, this one for Logical Reasoning.

This is the basic version, so there are real questions on there, but I just got the OK from LSAC to start creating apps with REAL questions. Those versions should be out in the next few weeks. http://www.testassassin.com

Sorry iPhone kids, I can't make the iPhone app without an apple computer (so it won't be out until later on in the summer).

Here's the barcode if you want it: 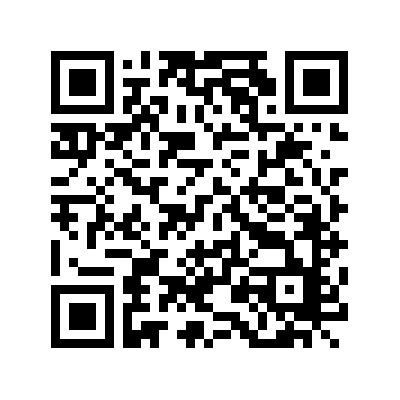 If anyone has feedback, I would LOVE to hear it...

(Ken, still waiting to hear back from you about making a TLS app)
Top

I don't know one person with an Android. What did you expect?
Top

I don't know one person with an Android. What did you expect?

I'm stuck on Verizon... and hated my old blackberry
Top

I'd be happy to provide feedback, but I figure if I am going to buy an app, I will wait until you actually use real LSAT questions. Don't want to pay now AND pay later!
Top